Architectural elements from the British Regency era have resurfaced in home construction across the United States. In the showroom, this is manifested in the design of the fireplace. Regency Fireplaces are fairly simple in outline and profile yielding a clean uncomplicated piece. The mantel is relatively thin projecting further at the sides to accommodate the mantel clocks and candlesticks that were part of the décor from this historical period. Although polished white or black marble might have been the traditional stone of choice, Regency re-dux often features the selection of lighter toned limestones. 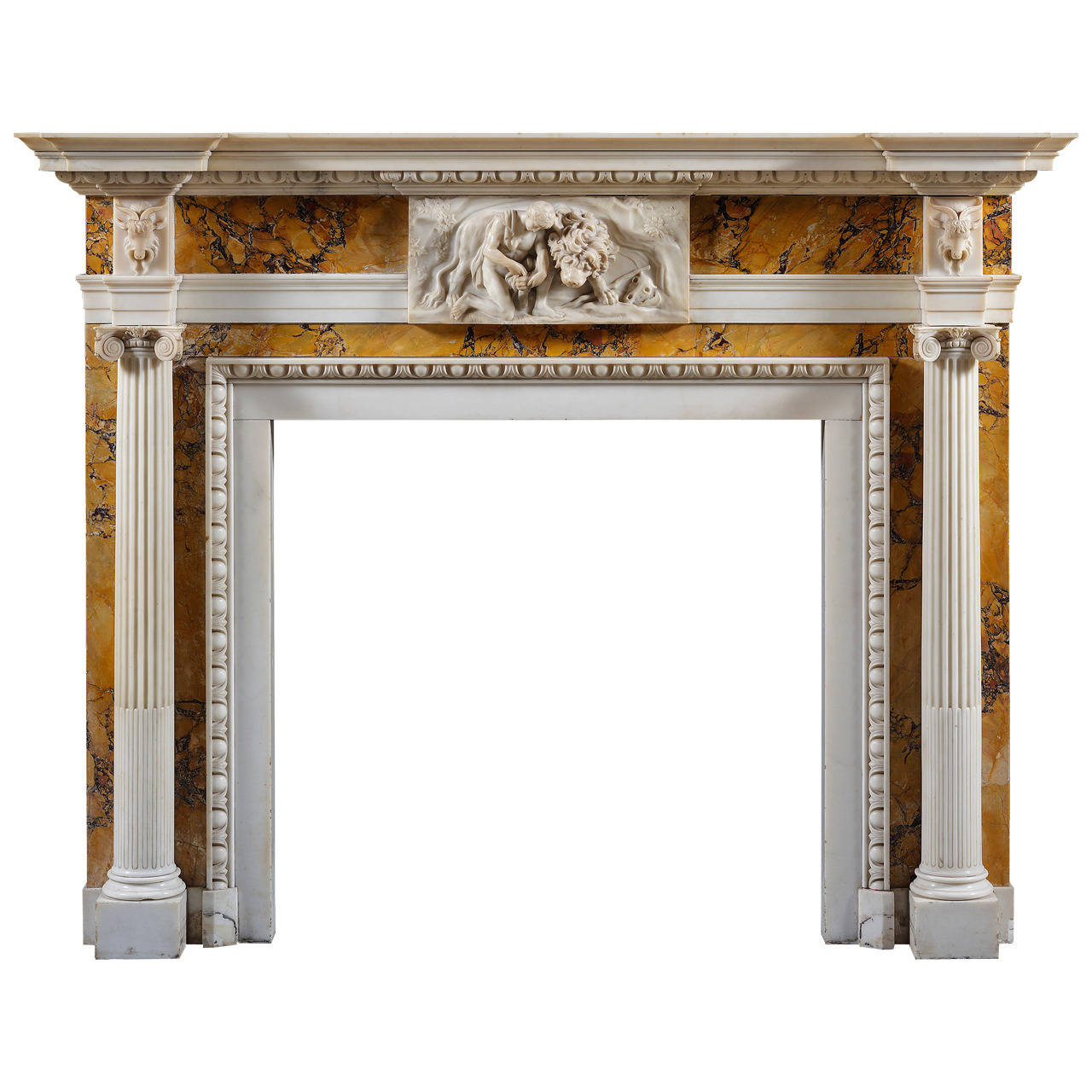 Elements of Regency Fireplaces may include, an attenuated reeded decoration with a fluted face along the jambs (legs), corner tablets contributing lightness and symmetrical lines in the framing of the firebox, accented rosettes at the opposite ends of the mantel base, and center carved customizable tablets. We are positioned, as a company, to facilitate this from dimensions to decorative elements. For example, I’ve recently worked with a designer who requested a flute and trumpets sculpted into the tablet since the piece was to be installed in a music room.

The term, “Regency”, refers to a unique period in British history. In 1811, King George III was deemed incompetent to rule. His son, the Prince of Wales, although not yet of age, ruled in his stead as the Prince Regent until the King’s passing. In 1820 the son became King George IV. His influence on English culture, art and fashion remains, as exemplified in London by Regent’s Park and Regent Street and in Brighton by the controversial Royal Pavilion below. 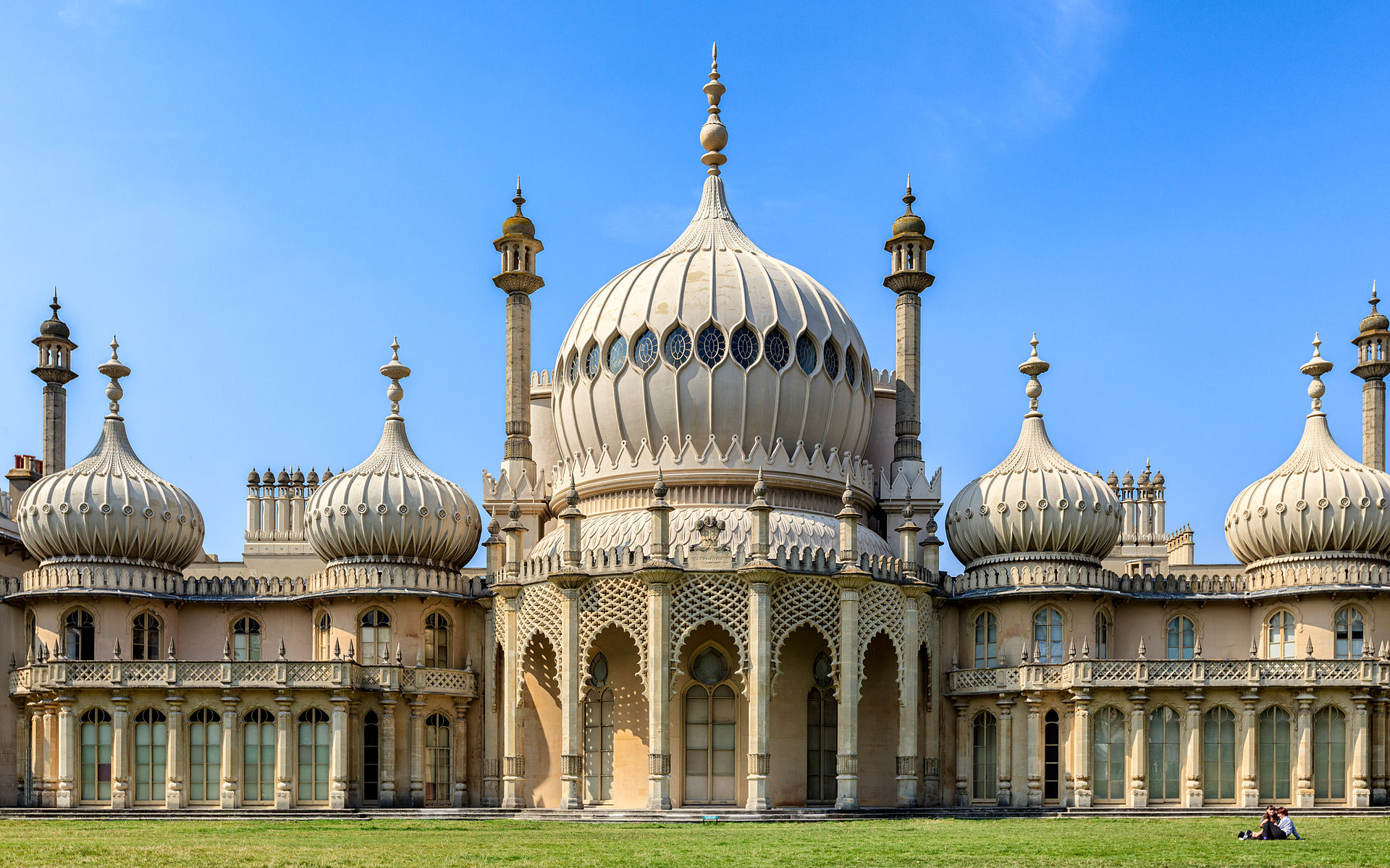 The overall aesthetic of the Regency fireplace aligns nicely with the sleek, uncluttered but sophisticated demands of early 21st century America. I’ve studied and researched a great deal about this period style. It gives me great pleasure to share this information with my clients throughout the entire process from selecting the finest materials to final installation.